The Benefits of Learning Haskell

As developers, there is so much we can learn to improve our skills, ranging from deep theory, to small practical tidbits of information. It can be overwhelming at times and we are forced to pick what we want to learn deeply and what we just want to gloss over. You can’t learn it all!

My belief is that in terms of long term improvement, learning Haskell is one of the best ways to up your raw programming ability. 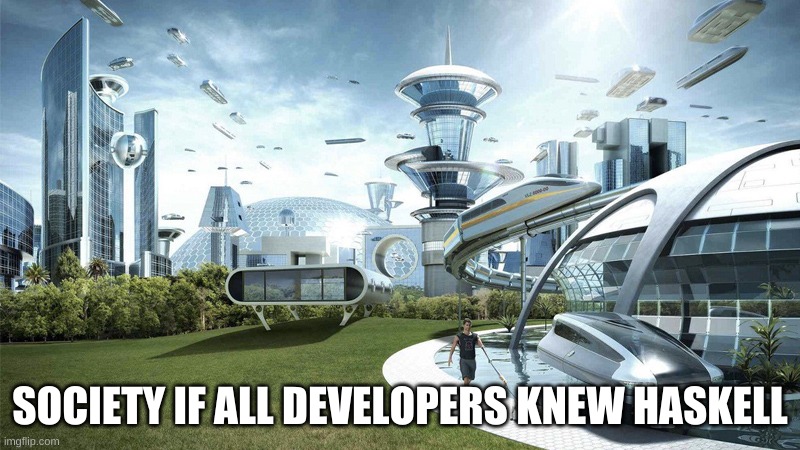 Why Learn any New Language

Learning a new programming language is a great way to improve as a programmer. Each language has its own unique take on things and will have some great ideas.

I ended up working in Ruby for a few years when at the time I was much more interested in Scala. However, I saw many cool things about Ruby and it ended up teaching me a lot. For example, I had not done strict TDD before which is very popular in Ruby. I learnt the pros and cons of this approach and now I can apply it well when needed.

Usually these new learnings are not strictly tied to the new language. You can take them and use them in many different programming languages. 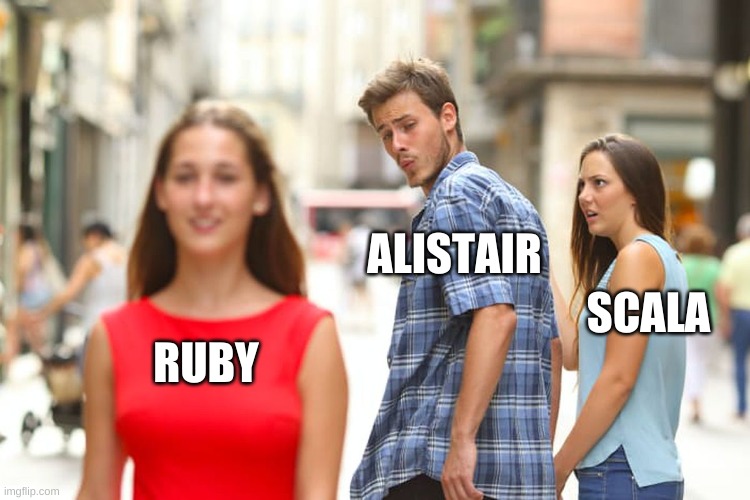 Ok but Why Learn Haskell

Haskell is very different from mainstream popular programming languages. Most developers work in these mainstream languages and so Haskell has a lot to teach them. 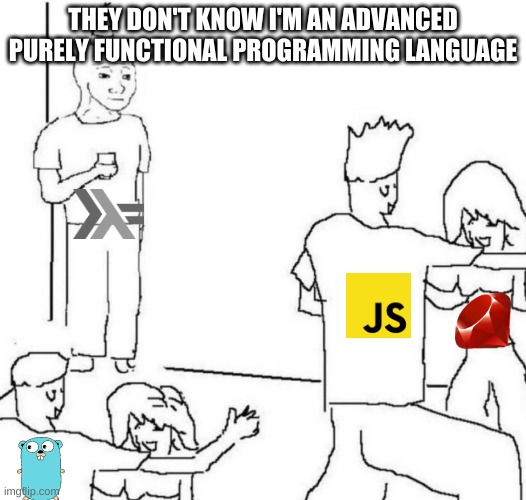 How is it different?

Haskell is a purely functional programming (FP) language. What is FP? I see it as programming enhanced by ideas and constructs from math.

Haskell actually inspired a lot of the FP implementations in more popular languages. Knowing FP in Haskell will make these (typically simpler) implementations easy to understand.

For example, Aggregate in LINQ, is really just foldl from Haskell. 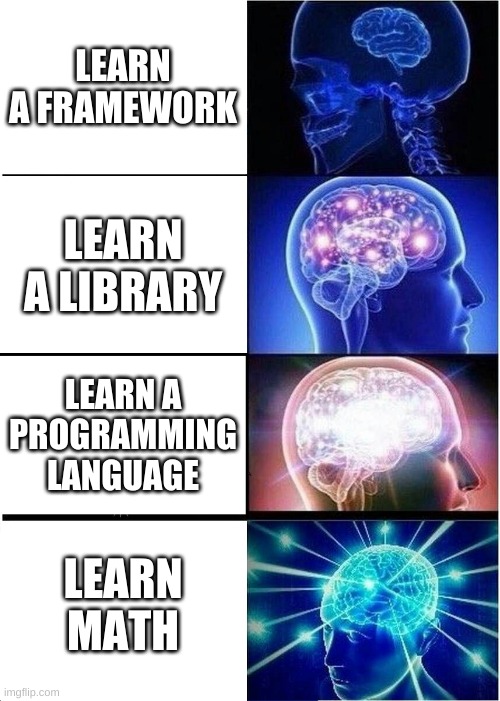 Haskell builds on type theory and has an advanced type system. This includes ‘type-level’ programming, or code that is run by the compiler at compile time, not at run time.

Like how many mainstream languages are getting FP features, they are also getting (more sophisticated) type checkers. Again, if you learn Haskell these (likely simpler) type systems should be easy to use.

For example, Kotlin has sealed classes which support matching. It can be hard to see how these might be useful and I imagine many OO background developers would ignore them.

However, these a really just a form of sum types and pattern matching, which are incredibly useful. You can learn the clean implementation in Haskell then apply this knowledge in other languages. 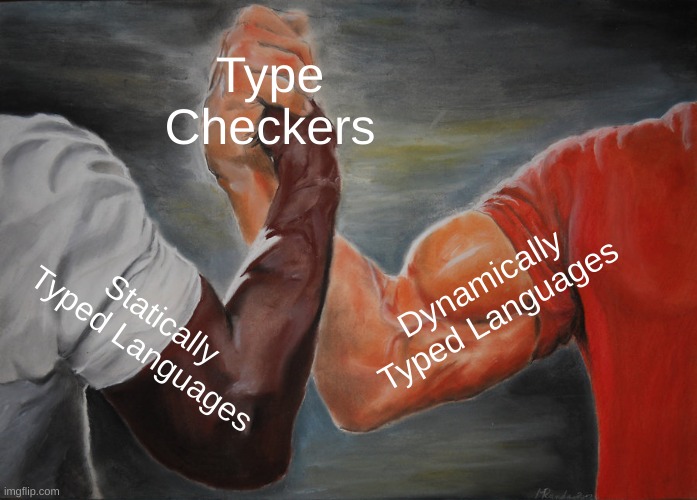 You Can Use Haskell in Prod

There are even fancier languages than Haskell. Not more advanced in all ways, but that take a specific idea and go much further than Haskell. Notably, Idris and Agda. However, you can’t easily use these languages in prod. Either because they are too immature, or they aren’t really designed for it.

Haskell on the other hand is a sweet spot where it is highly advanced, but you can (and many companies do) use it in prod. 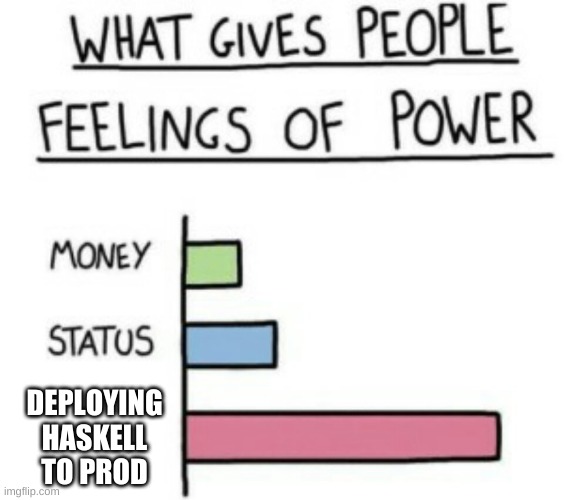 Haskell is awesome, but it is a niche language. You can expect some challenge in getting things set up and of course learning the language. Some describe it as learning to program again from scratch. 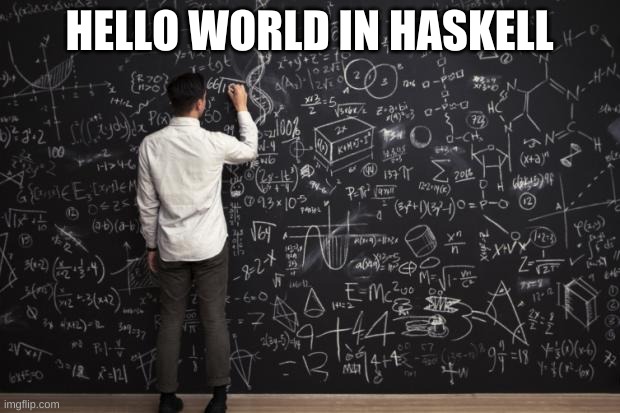 The key to making the journey manageable is to find some community to support you. The FP slack and FP discord are both excellent choices.

I like this guide (although I would use the official fp-course rather than the forked one).

Above all, I think learning Haskell should be fun. Try and enjoy the ride. 😊 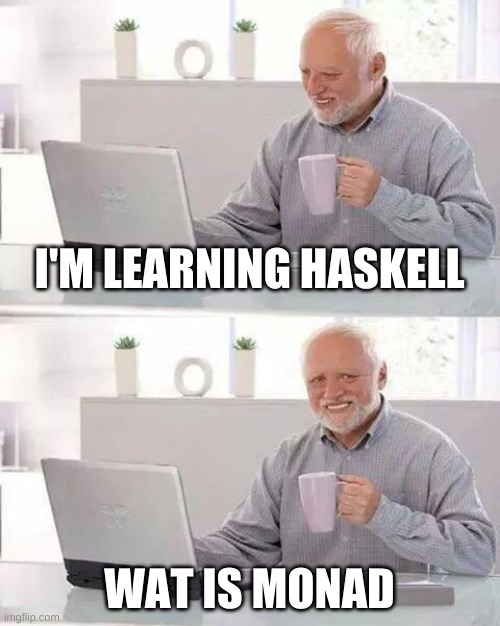  Reflections On Using Haskell For My Startup